Over the past 15 years, Dr. Jody Carrington has assessed, treated, educated and empowered some of our most vulnerable and precious souls on the planet. She is a child psychologist by trade, but Jody rarely treats kids. The answer lies, she believes, in the people who hold them. Especially when kids have experienced trauma, that’s when they need big people the most. Some of her favourites include educators, parents, first responders, and foster parents. Jody has shifted the way they think and feel about the holy work that they do.

Before Jody started her own practice and speaking across the country, she worked at the Alberta Children’s Hospital on the inpatient and day treatment units where she held families with some of the difficult stories. They taught her the most important lesson: we are wired to do hard things. We can handle those hard things so much easier when we remember this: we are wired for connection.

This all started when Jody received her Bachelor of Arts with Distinction from the University of Alberta. She completed a year-long internship with the Royal Canadian Mounted Police during that time, and worked along side families struggling with chronic illness at the Ronald McDonald House. She received her Master’s degree in Psychology at the University of Regina and completed her PhD there as well, before completing her residency in Nova Scotia. 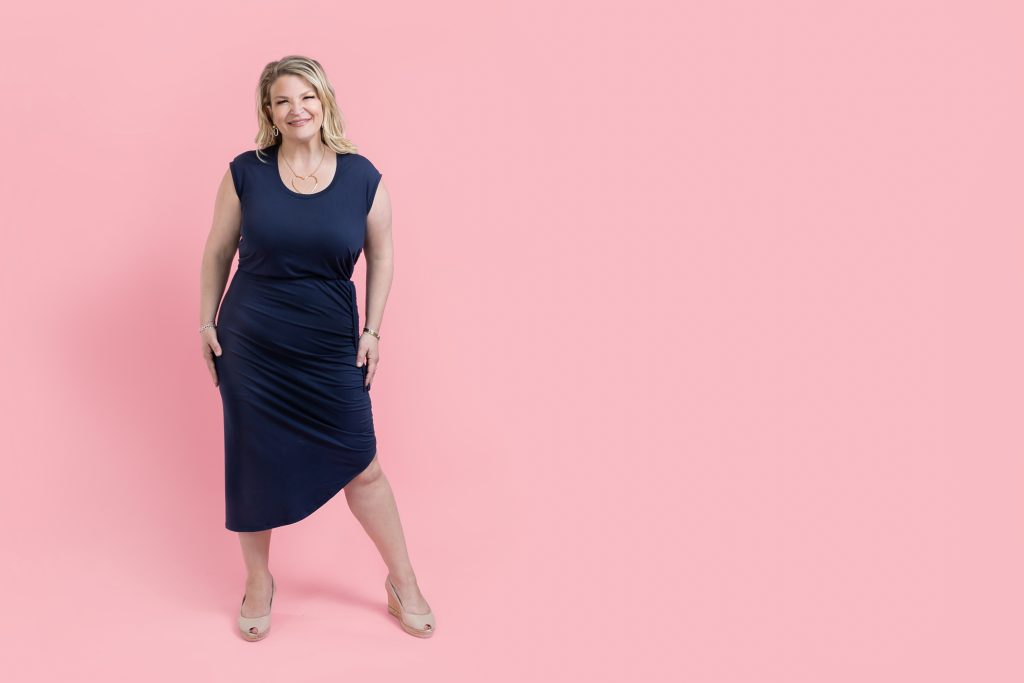 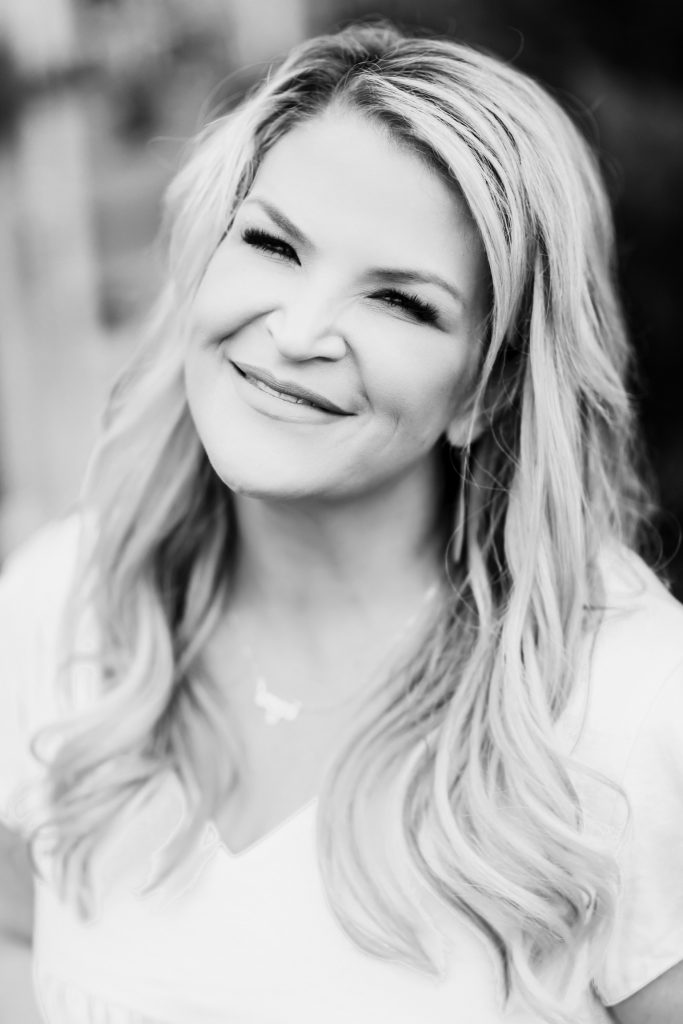 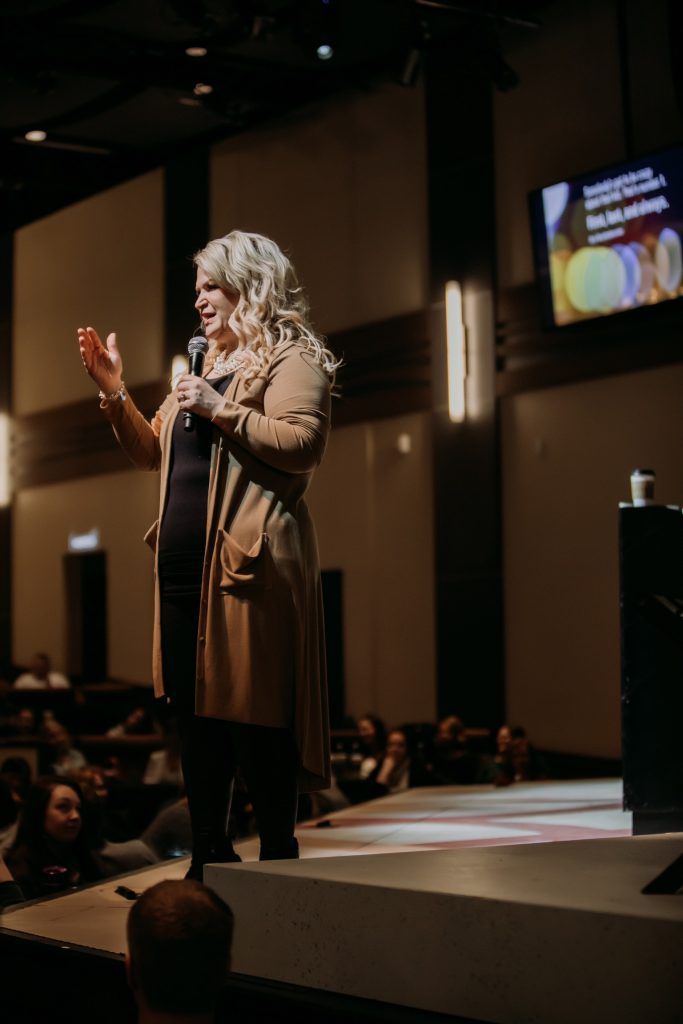 I LOVE HEARING FROM YOU

If you are a writer, editor, or producer and would like to request an interview for a story, podcast, or video with Jody, please submit the form below to help us better address your request.

Increasingly, my speaking availability is limited, and I tend to book events at least 8 months in advance. In addition to research, writing, and teaching, I’m working on my own wholehearted life. Living this work means prioritizing time with my family and friends, and a bit of time for much-needed self-care.

Since my team is not made up of trained helping professionals, they are unable to provide therapeutic support. If you need help, please consult these resources. If you need immediate assistance call 9-1-1 or go to your nearest hospital.

It’s important to get help if you or someone you know is going through a crisis or thinking about suicide. You’re not alone. Learn about the resources available to you.

In Canada, you can also contact the Canadian Mental Health Association for resources in your area.