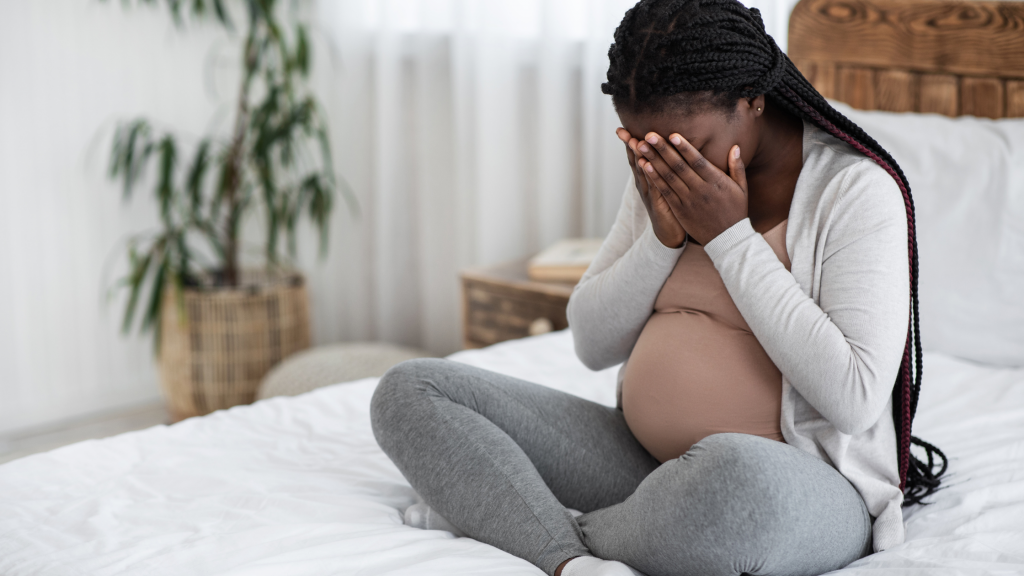 In May, as we celebrate all things motherhood, I think it’s important to highlight maternal health – what it means to have a healthy pregnancy and delivery, and the challenges that systemically marginalized mothers face. The more I hear about increasing maternal mortality rates in North America and what’s happening to our sweet mamas, the more compelled I am to listen, learn, and share about it.

Women who are most vulnerable due to their race, age, or socioeconomic status are receiving less attention overall for their health issues, particularly in the United States. I was shocked to learn that despite easier access to high-tech medical advances, women around the globe are still dying in pregnancy and birth from things like hemorrhage and pre-eclampsia.

According to Amy Roeder’s Harvard Public Health’s article, “America Is Failing Its Black Mothers”. In fact, deaths began to rise in the United States around 1990—a significant departure from the world’s other affluent countries. By 2013, rates had more than doubled. The CDC now estimates that 700 to 900 new and expectant mothers die in the United States each year, and an additional 500,000 women experience life-threatening postpartum complications. More than half of these deaths and near deaths are from preventable causes and a disproportionate number of the women suffering are Black. These staggering stats receive extraordinarily little attention.

As Roeder states, “Put simply, for Black women far more than for white women, giving birth can amount to a death sentence. African American women are three to four times more likely to die during or after delivery than are white women.”

Raegan McDonald-Mosley, Chief Medical Director for Planned Parenthood Federation of America, told ProPublica, “You can’t educate your way out of this problem. You can’t health-care-access your way out of this problem. There’s something inherently wrong with the system that’s not valuing the lives of Black women equally to white women.” Racism as the root cause to so much of the disparity that continues to exist within our mental health and physical health spaces is so profoundly apparent and something I need to talk about more. We can’t address what we don’t acknowledge.

lives and works across Treaty 7 and Treaty 6 Traditional Territories of the Niisitapi (Blackfoot), (including the Siksika, the Piikani, and the Kainai Peoples), the Tsuut’ina, Stoney Nakoda, Cree, Saulteaux and Métis peoples.

Please submit any inquiry through the welcome@drjodycarrington.com and my awesome and responsive team will get back to you.